A little more about me... 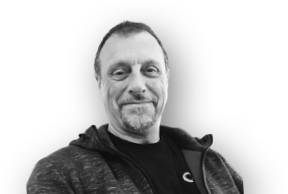 As a kid, I took apart every object I could lay my hands on to see how it worked. I wasn’t always 100% successful at the re-assembly… ¯\_(ツ)_/¯
‍
I used to draw a lot in my younger years (before discovering music, and girls) which led me to studying technical drawing ahead of a career as an Architect. Along the way I discovered a love more for the technology used than the architecture, so switched to Technology and learned to code. I’ve been in Tech ever since enjoying the blend of creativity, code and business.

Not case studies, but a couple of other projects I’ve enjoyed worked on. 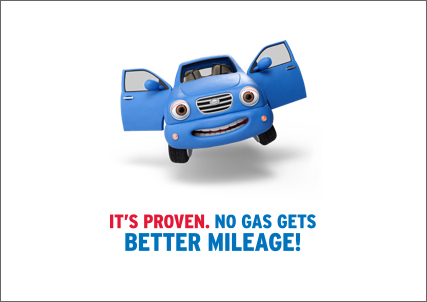 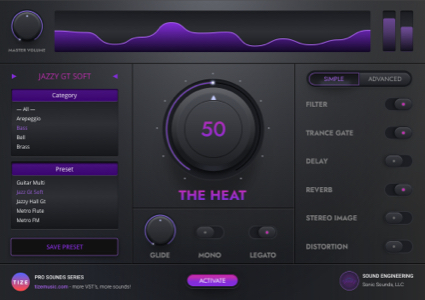 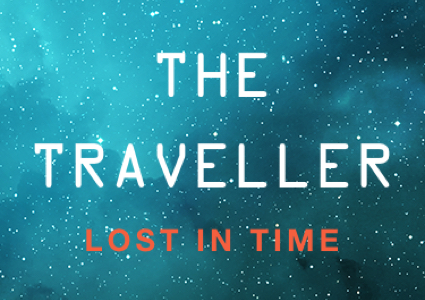 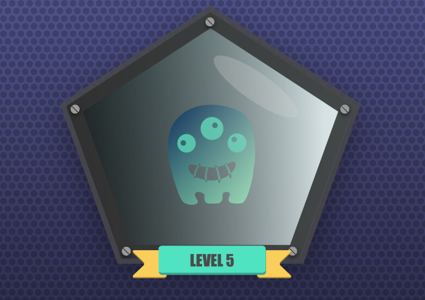 A chance encounter with a schoolmate led to us hanging out for the afternoon where he explained “real music” to me. First up was Ceremony from New Order, their debut single post the band’s formation. Mind blown 🤯. That was followed by music from bands like Bauhaus, The Clash, Siouxsie and the Banshees, The Cure, The Sex Pistols, The Damned and many more. Eyes, and more importantly, ears open, a lifelong gift. 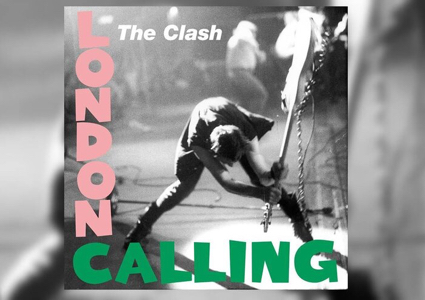 Over the years I’ve enjoyed learning, and then adapting a number of delicious recipes for a variety of cocktails. I lean towards bourbon and vodka as my base ingredients and have ended up with two especially tasty regulars, the Paper Plane and the Bufala Negra. My latest discovery is The King’s Ginger, a high-strength liquor formulated for King Edward VII in 1903. 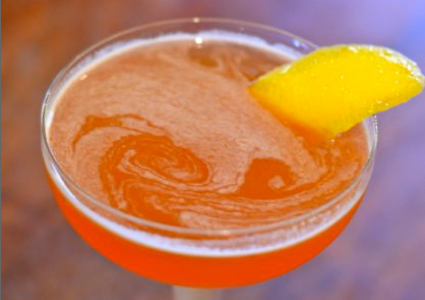 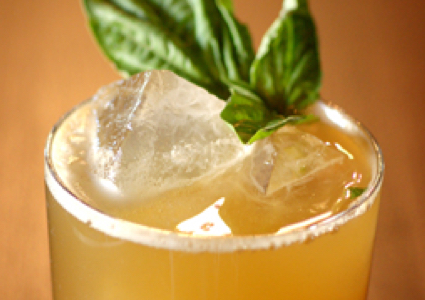 In a time before IKEA was popular, my Dad’s employer (Schreiber) held a furniture design contest with a first prize of an all-expenses paid, two-week holiday to Majorca, Spain. He won the contest, working the entire summer building a dining room table that could expand with a fold-in insert. The holiday was memorable and the project impressive.
‍
My first effort was a set of kitchen shelving made from artificially aged plumbing parts and pine. The second a garden bench I made from a sizable chunk o’ maple and hand-forged steel supports. Fun, satisfying and practical projects. 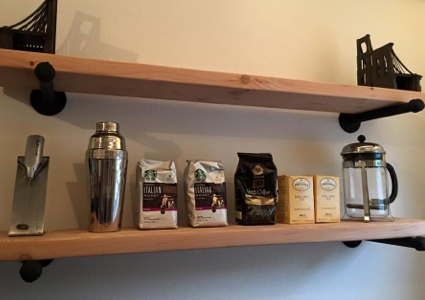 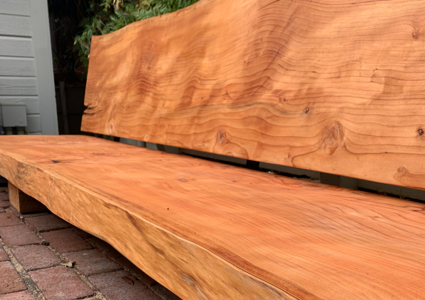 Ever since I first took a ride in my “Cool” Uncle’s Java Green Triumph TR6 and walked past the endless bonnet of the first E-Type Jag I’d ever seen, I was hooked. I ended up owning a very fun to drive TR6 which was driven with the top down year round as long as nothing was falling from the sky. This resulted in some great country lane drives as well as some insanely cold ones. Never did own the XKE but have not given up. 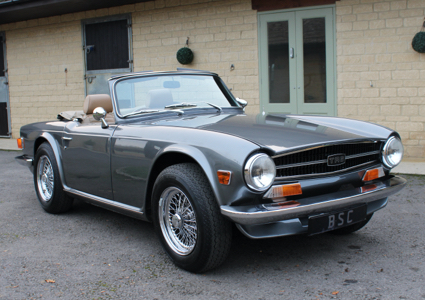 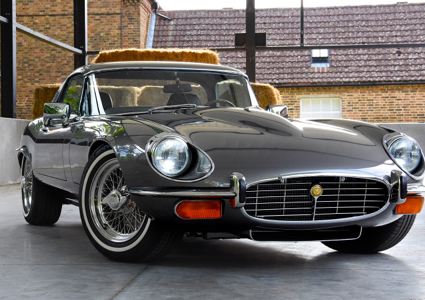